Dr. Esther Fisher, D.D.S. earned her DDS ( Doctor in Dental Surgery ) degree at Colegio Odontologico Colombiano of Bogotá Colombia. She practiced in Colombia for several years and in 1994 she emigrated to United States with her family. After revalidating her dental degree in US, she entered to The University of Texas Health Science Center of Houston were she obtained her Master of Science Degree and Certificate in Periodontics

Dr. Esther Fisher, D.D.S. practiced dentistry limited to Periodontics and Implant Surgery since 2002. Member of American Academy of Periodontology, the Greater Houston Society of Periodontists, the Houston Hispanic Association, the Academy of Osseointegration. 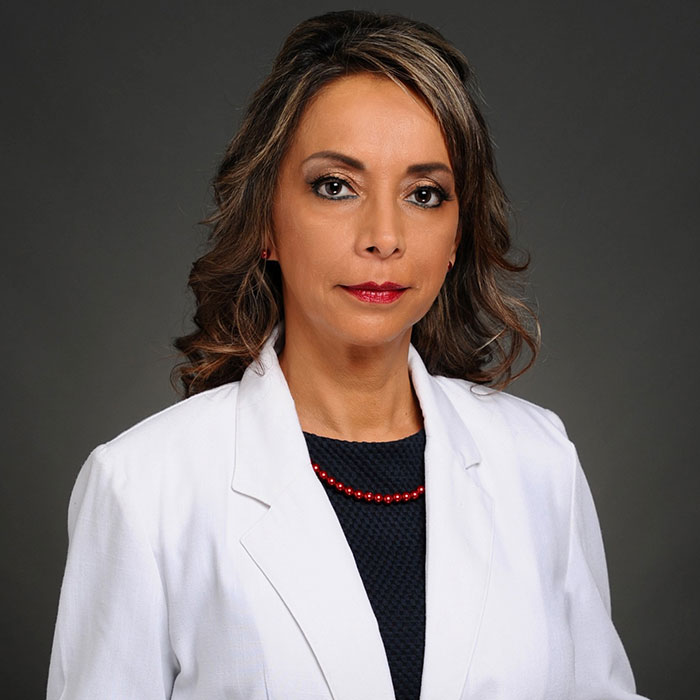 You won’t find a better dentist in Houston, TX.

If you enjoy working with our dentists in Houston, make sure to follow our dental clinics on social media and leave us a review!